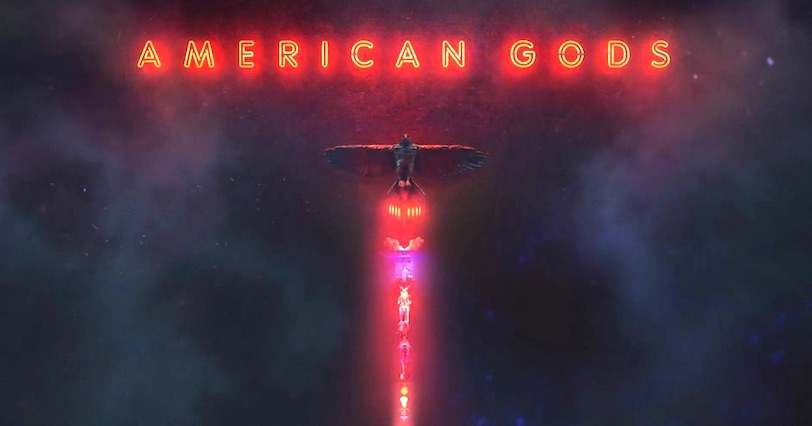 World-renowned author Neil Gaiman finds the right balance of fantasy and mythology to come up with the bestseller American Gods published in 2001. There are also many other works that are of the same genre. Here are some works with similar storylines.

Before writing American Gods, Neil Gaiman worked with Terry Pratchett to write Good Omens published in 1990. Angel Aziraphale and demon Crowley lived on earth as normal people and have become accustomed to life as a human being. But, as fate would have it, the End Times are upon them. Not wanting to end life as they know it, they work together to put a stop to it. If only they could find Adam, the Antichrist, and kill him.

British writer Marie Phillips published her work, Gods Behaving Badly in 2001, which is about the gods of Olympus. All 12 of them are alive and well but living ordinary lives as normal human beings. They all live in a small apartment and work regular jobs. Life is not as it used to be with their powers slowly growing weaker and weaker. Aphrodite and Apollo figure in a row, and Alice and Neil, 2 normal people, got involved somehow. And now, the survival of mankind is in their hands.

The Anubis Gates by Tim Powers

Winner of the Philip K. Dick Award and Science Fiction Chronicle Award, Tim Powers’ The Anubis Gate tackles fantasy and time travel. Millionaire J. Cochran Darrow hires Professor Brendan Doyle to guide them through the magical gates that will allow them to travel through time. From 1983, they go back to the 19th century under the guise to meet famous poet Samuel Taylor Coleridge but Darrow really wants to find Dog-Face Joe to switch his sick body with him. But Doctor Romany, one of the Egyptian magicians, thwarts their plans so he could unleash the Egyptian gods in the present and destroy the British empire.