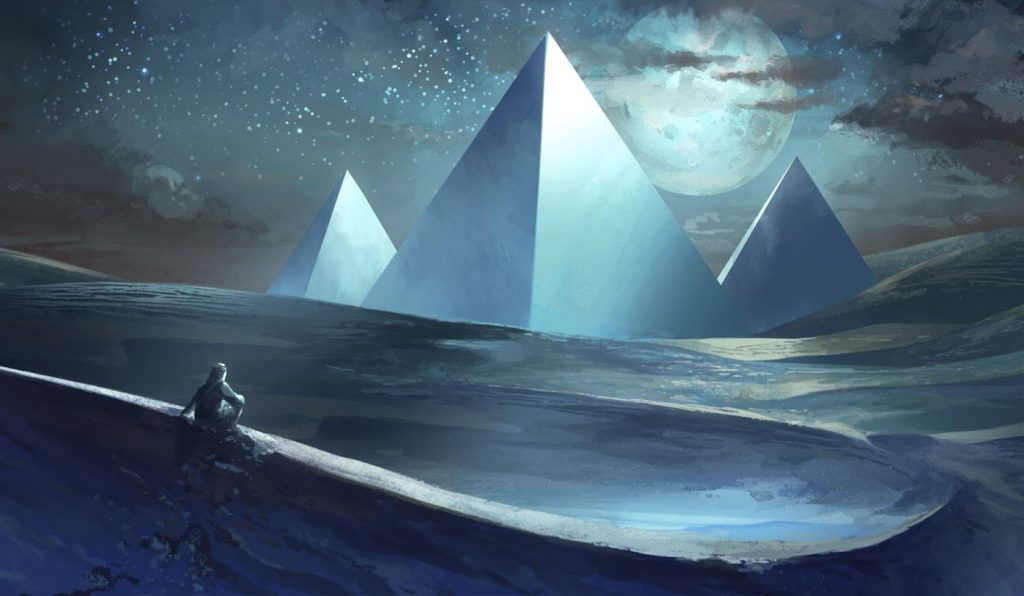 The Alchemist, written by Paul Coelho in 1988, is about Santiago, a shepherd who went on a soul-searching journey to find a treasure beyond his wildest dreams. Santiago has simple dreams and simple needs. But when he dreams of finding treasure in Egypt again and again, he wonders whether he should go or not. After he met Melchizedek who says he was a king from a faraway land, he sold his sheep, and followed Melchizedek on a journey to find the treasure he has been dreaming about. Join him as he discovers himself, understands the secrets of the world, and finds his treasure. The book is about to be adapted as a movie, and it is said that Idris Elba will star as the protagonist.

Other books that have similar to The Alchemist are:

This book is about a little prince and an aviator who crashed into the desert while traveling around the world. In here, the Little Prince discovers things that he has not seen in his tiny world and he realizes the truth about his flower and learns about companionship, love, and how to get back to where he belongs. If you like philosophical talks about life and relationships, you’ll love reading this book.

Journal of a Solitude by May Sarton

If you like the outlook on life in The Alchemist, this book is just about that! In order to understand more about herself, May Sarton takes a step back away from her family and friends just to reflect about her life inside and out. She writes a journal for a year, where she writes about her thoughts and reflections from situations. As she lives in solitude, she appreciates the value it gives, i.e. the refreshment and revitalization she felt.

Having found out that he was adopted, young Mexican-American boxer Abrán González meets with a rich, famous American painter and learns that she is his biological mother. After the initial shock of the revelation wore off, he decides to look for his biological father and discover his family roots. Ancestry is the main theme in this book. In his search of where he came from, Abrán learns about his people and his ethnicity, love, and how important our identity is in this roller coaster we call life.