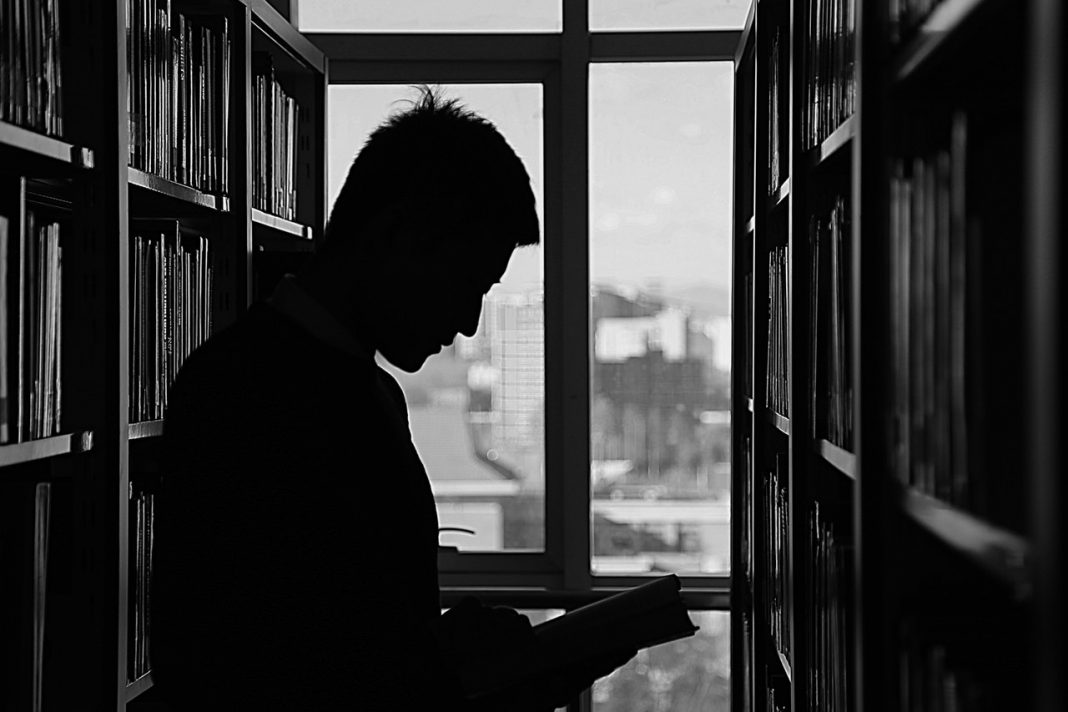 Reading feeds the soul. Nothing beats lying around with a good book. And there are so many genres out there to choose from. But if young adult fiction is your preferred genre, The Cars by Gary Paulsen is a good read. It is about young Terry Anders who went on a journey to find a long-lost relative he hardly remembers. Along his journey, he meets 2 strangers, Vietnam veterans Waylon and Wayne, with whom he shares his journey and who keeps him company as they all travel to Oregon to look for his uncle.

If you enjoyed reading The Cars, you may also like the following titles.

Writer David Bowman received the New York University’s Bobst Emerging Writers Award for his debut novel, Let the Dogs Drive. It is about 18-year-old, Bud Salem, in the year 1975, who decides to leave his televangelist mother and her church. As he passes the Mojave Desert, he meets Sylvia Cushman, a 45-year-old wife who is into decoding Emily Dickinson. They travel to Massachusetts, to Dickinson’s house, to Detroit, where they meet Joshua, Sylvia’s husband. Joshua is a car engineer who uses dogs in his crash tests.

Published by Simon Schuster Books for Young Readers in 2005, award-winning author Ellen Wittlinger writes about Robin and her road trip with her aunt and cousins. Since the death of her cousin’s father, they have been quite problematic, not that their relationship was great to begin with. But as they travel through the West, Robin also goes on a journey of self-discovery, learning about who she is more, as well as knowing more about the places they pass in their journey.

Virgin of the Rodeo by Sarah Bird

Bison Books published Sarah Bird’s novel, Virgin of the Rodeo, in 1999. The novel is about 29-year-old bookworm Sonja Getz, born and raised in Texas, but still feels like a stranger in Texas. Her mother, Tinka, of German descent, brought her to Texas after leaving Frankfurt in 1964. She never knew her father. She was the result of a fling her mother had with her father. Growing up, she daydreamed about her absentee father, whom she assumed was a Native American rope twirler, based on an old photograph she found on her mother’s dresser. She celebrated her multi-ethnicity by wearing clothes to flaunt it and by renaming herself as Son Hozro. When her mother kicked her out after remarrying someone, Sonja closed her pest control business and left to look for her biological father. Along the way, she meets trick roper Prairie James. They were perfect examples of polar opposites yet they tolerated each other as Prairie seems to know who her father is. Together, the pair travel across Texas and New Mexico in search of her father.

These titles make you want to get a car? You can get car loans almost everywhere you live, like Opa Locka title loans for example.