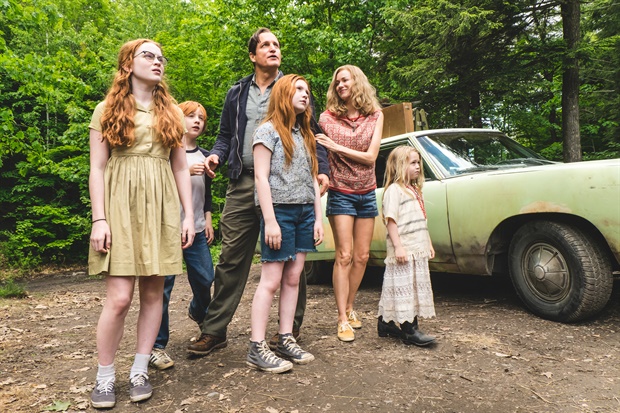 Jeannette Walls writes about her upbringing through The Glass Castle. She talks of her childhood, her alcoholic father, her submissive mother, and their various moves. This moving novel was on the New York Times Best Seller list and won prestigious awards. If you like The Glass Castle, you will also like the following:

Frank McCourt relives his childhood in Brooklyn, New York and growing up years in Limerick, Ireland in this poignant memoir, Angela’s Ashes. His parents, Malachy and Angela, were Irish immigrants who went to the US during the Depression. His parents suffered from depression after the death of their baby daughter, Margaret. At 6 years old, Frank had to look after his younger siblings, asking for food from their neighbors. The family soon goes back to Ireland to stay with Angela’s family. Life didn’t get better in Limerick as Depression hits it hard. Malachy relapses into drinking and Angela tries to feed the family. Malachy’s only saving grace was that he was a great storyteller and it instilled the love of stories in Frank.

I Know Why the Caged Bird Sings by Maya Angelou

Maya Angelou shares her life as a child and teenager in her autobiography I Know Why the Caged Bird Sings. She and younger brother Bailey grew up with her paternal grandmother in Arkansas, after being left behind by their parents. She grew up in a mixed neighborhood, constantly looked down on by their white neighbors. Maya briefly recounts her struggle with sexual abuse and rape and how a rich black woman, by the name of Mrs. Bertha Flowers, reaches out to her to help her out of the shell and find herself again