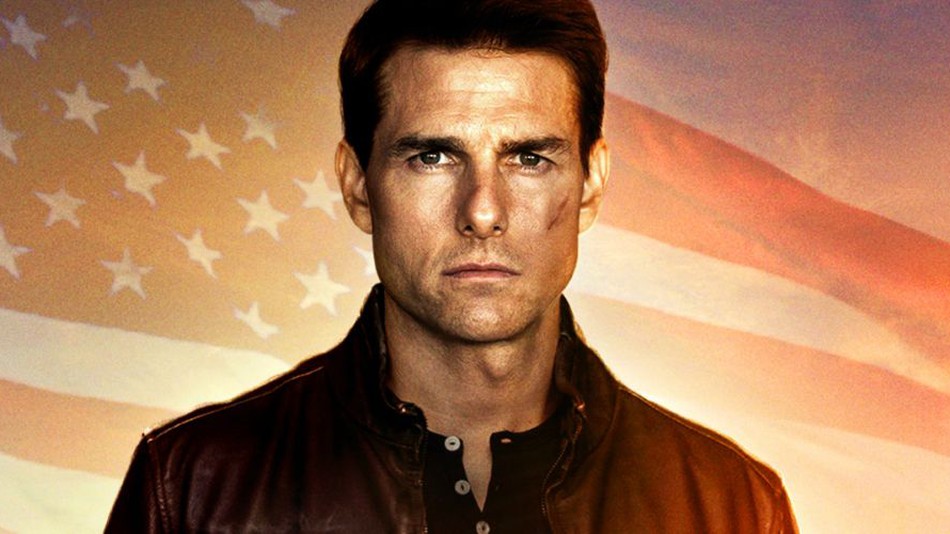 Jack Reacher is the brainchild of Lee Child and has developed into a novel series. Jack Reacher is a private individual now after having served his country as a major in the US Military Police Corps. He takes on private cases that brings him all around the US. The book was so successful that it reached the big screen, both as a movie (Stream Jack Reacher on Netflix) and as an upcoming tv show. If you are looking for a similar genre, you will enjoy:

The Gray Man by Mark Greaney

Mark Greaney published his debut novel The Gray Man in 2009. This is the story of Court Gentry, a former CIA agent who is now a gun for hire. But someone has held his grudge against Gentry for a long time and he wants Gentry dead. To get to him, they took his mentor and his family hostage in Normandy. Money and power are forces to be reckoned with but Gentry will prove that his will to stay alive is stronger.

James Patterson proves his mastery of the crime-thriller genre via the Alex Cross series. Alex Cross narrates his story as a crime-busting, crime-solving police detective and loving father. After losing his wife Maria, he tries to rebuild his life with his grandmother and 2 children. He knows that life as a cop will always put his family in danger so he quits and starts his practice as a psychologist. He soon finds a love again. But life has a surprise for him.

The Innocent by David Baldacci

In The Innocent by David Baldacci, the readers are introduced to Wil Robie, the US government’s last resort to remove any unstoppable internal or external threat. Robie’s reputation was gained for his accuracy and no-questions-asked posture. But with one wrong move during a mission, he becomes the target of his employers.