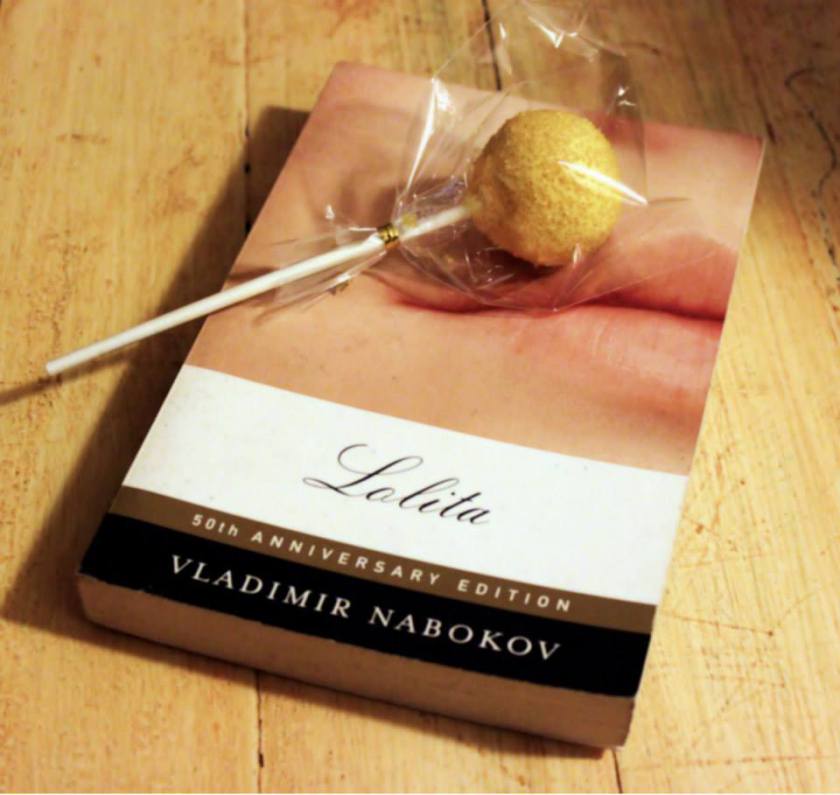 Lolita is considered a classic. Written in 1955 by Vladimir Nabokov, the book tells the story of an adult man and his obsession with a 12-year-old girl, whom he later had sexual relations with. If you like Lolita, you will also like the following:

Leah Raeder writes about the story of 18-year-old Maisie who meets Evan at a carnival. After hooking up for a night, they did not expect to meet again in school. Mr. Evan Wilke is her film teacher. Even if they try to stay away from each other, their chemistry is palpable. In public, they keep their relationship as teacher-student. In private, they are just Maisie and Evan. But it does not take long for people to notice something going on.

Innocents is about a 16-year-old orphaned schoolgirl who bewitches her 34-year-old teacher. Learning about her sexuality and the vulnerability of her teacher, she takes control of the situation and moves in with him. She may appear shy and innocent but inside she is a vixen who has her teacher eating out of the palm of her hand.

Belinda by Anne Rice (under the pen name Anne Rampling)

Anne Rice wrote Belinda in 1986 which tackles the romance between a mature man and an underage girl. Sixteen-year-old Belinda ran away from home and clings to divorced writer and artist Jeremy, who is 44 years old. Jeremy takes Belinda in and paints nude portraits of her. Soon, he falls head over heels over her not knowing anything about her background. They romance takes a complicated turn when Jeremy learns that Belinda Blanchard is the daughter of an international film actress.