Home Books Books like Me Before You – Similar recommendations 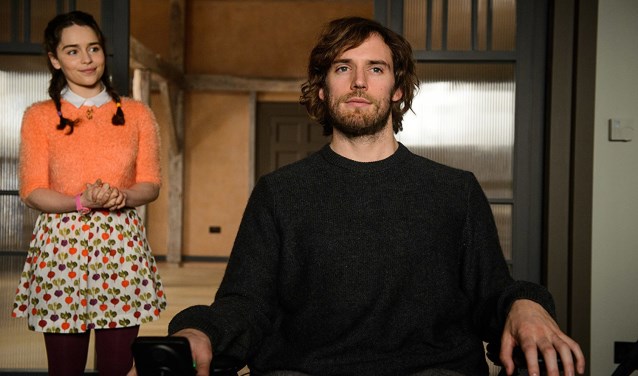 Many people fell in love with and cried over Jojo Moyes’ novel, Me Before You. Many people could relate to Louisa’s bright personality and why Will blossomed under her care. Published in 2012, two sequels already came out in 2015 and 2018 respectively. And if you are still hungry for more, there are other titles with a similar plot.

The Fault in our Stars by John Green

John Green’s novel, The Fault in our Stars, is a certified tearjerker. Sixteen-year-old Hazel Grace Lancaster has thyroid cancer. She meets 17-year-old Augustus Waters who is in remission from osteosarcoma. They meet at a cancer support group meeting and soon connect. Their relationship deepens as they spend more time together and pursue meeting the author of a book to find out the ending. But things got complicated from then on. As they fall in love with each other, Augustus’ cancer returns.

At Risk by Alice Hoffman

At Risk is written by Alice Hoffman and was published in 1988. It is about 11-year-old Amanda who contracted AIDS through a blood transfusion from a surgery. Her and her family’s world turned upside down as they learn about Amanda’s illness. They are shunned by the people around them because of misconceptions about how the disease is contracted. Hurt by how they are treated by everyone, Amanda’s entire family retreated into their own world to cope. Amanda, not just suffering from the hurt and pain of being shunned, has to face death.

A Walk to Remember by Nicholas Sparks

Nicholas Sparks’ 4th bestselling novel is A Walk to Remember, published in 1999. It tells the story of 57-year-old Landon Carter when he was 17. He asks wallflower Jamie Sullivan to be his date to a dance. Since then, the two became friends and got to know each other better. Landon soon found himself falling in love with Jamie. But Jamie told him she has leukemia. They both knew how it was going to end but Landon wanted to be by Jamie’s side until the end.