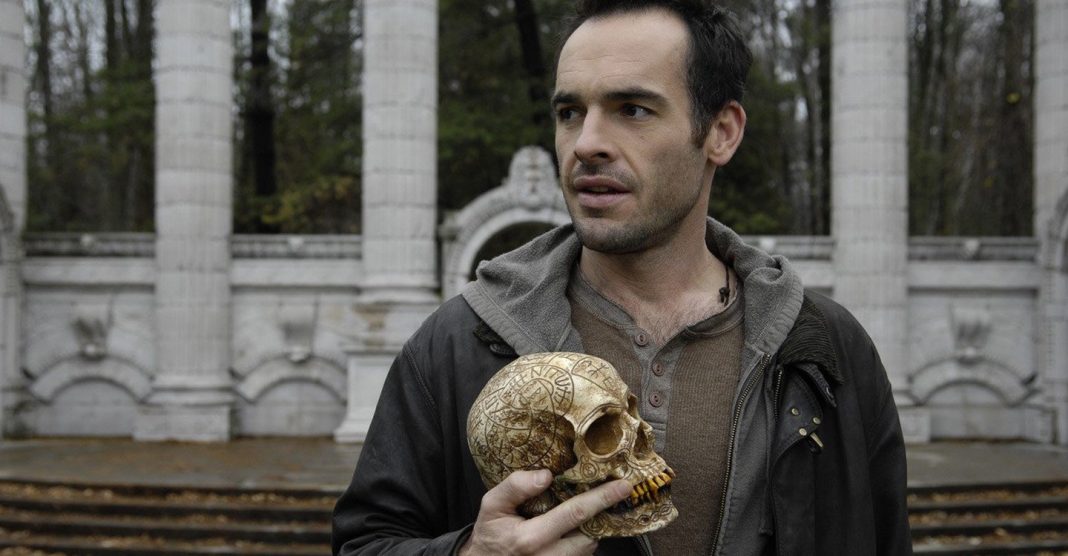 Jim Butcher is the man behind The Dresden Files series a mystery-fantasy combo. Harry Dresden is the central character in the book series, which narrates his investigation of the supernatural. Dresden lives in a world where magic and supernatural creatures exist. As as investigator, Dresden takes on cases for human and nonhuman clients. If you are into action and fantasy, you would want to check out:

Stephen Blackmoore pens Dead Things an urban fantasy novel about the living and the dead. The story goes by following the life of Eric Carter who has the ability to see and talk to the dead. He was able to put this gift to good use by turning it into his source of living. As a Necromancer he helps spirits resolve their issues so they could rest. He finds himself back in his hometown when he learns of his sister’s murder. And he is out for revenge. He is not afraid to wield the power he resented to find out who killed his sister.

Richard Kadrey is a master writer in the paranormal-fantasy genre. Sandman Slim is a series composed of 13 books, which revolves around the story of the main protagonist, James Stark, aka Sandman Slim. Life and death suck too but coming back to life is not all that hot either. He has been going back and forth from Earth to hell and heaven and other places in between all his life. What makes it more complicated is having to fend off forces out to destroy heaven, hell, earth, and everything in between. It is just all in a day’s work for Sandman Slim. Each book narrates one of his many fights and battles as he tries to save the world.