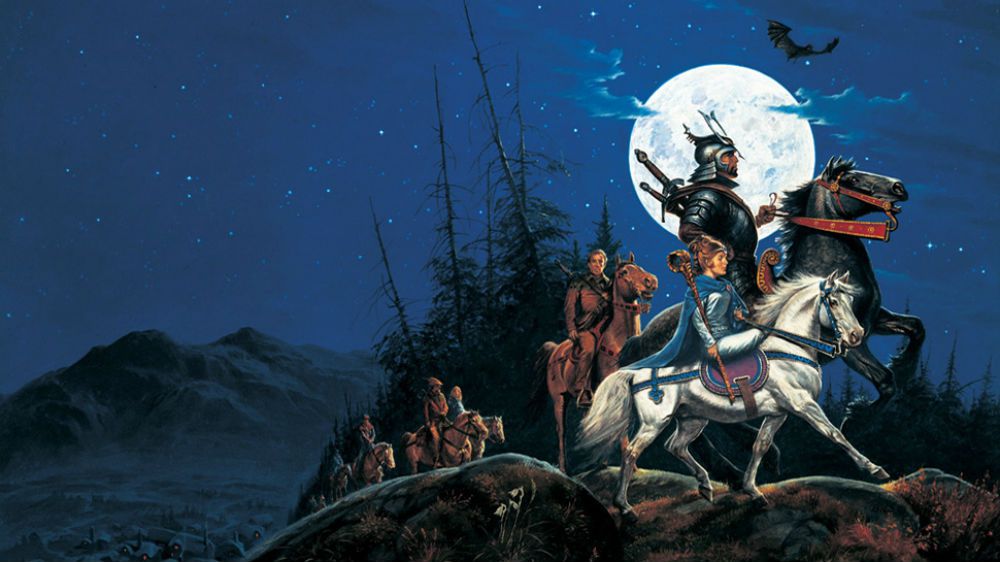 American writer James Oliver Rigney Jr., or more popularly known by his pen name Robert Jordan, is the author of the well-known fantasy novel series Wheel of Time. Rigney brings the reader to an imaginary world full of adventure. It blends concepts from different mythologies and religions. Readers who enjoyed the Wheel of Time series will also enjoy these books.

The Chronicles of Amber by Roger Zelazny

The Chronicles of Amber is another fantasy series that spans 10 books. Each book is a direct sequel of the previous one. Writer Roger Zelazny writes 2 main story arcs and he breaks down each story arc in 5 novels. The series focuses on the two worlds, Amber and Chaos, and the parallel worlds that exist between them. Members of the courts of Amber and Chaos can roam through the parallel worlds, called Shadows. The first story arc centers on Corwin, a prince of Amber. After regaining his memory and dethroning his brother, he discovered that the woman he trusted is out to destroy his kingdom. The second story arc is about Merlin, Corwin’s son, the heir to the Courts of Amber and Chaos.

The Faithful and the Fallen by John Gwynne

British author John Gwynne pens The Faithful and the Fallen book series. Composed of 4 books, this fantasy series talks of kingdoms, fantastical creatures, the fight between good and evil, and epic battles. All set in the Banished Lands, High King Aquilus seeks to unite all kings to resurrect their kingdoms. They need to find two champions, as the Prophecy dictates. Possession of magical items ensure victory. Gwynne was able to utilize many different characters in the books and did not just focus on a handful of characters. The main characters were introduced as young men and women in the first book who grew up as the stories progressed.